Bartell began to manufacture concrete finishing power trowels for the construction industry in the mid 1960’s and quickly became the dominant supplier to the Canadian market. Today, with Bartell Global, Garrett Industrial Inc. is proud to offer a full line of high quality concrete and construction equipment. 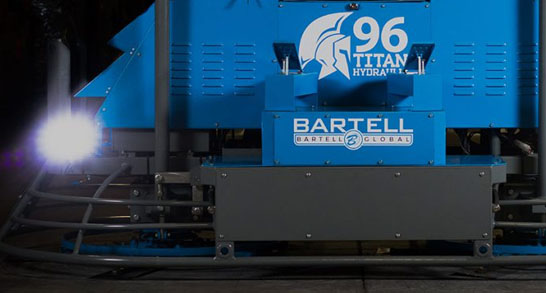 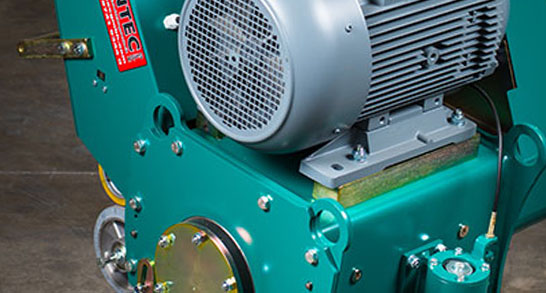 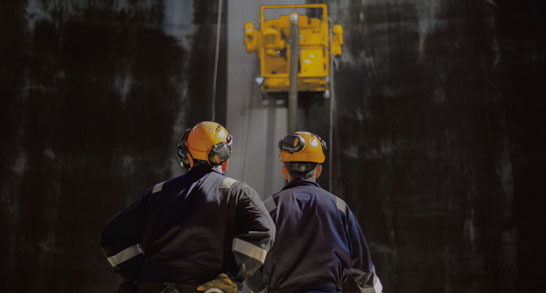 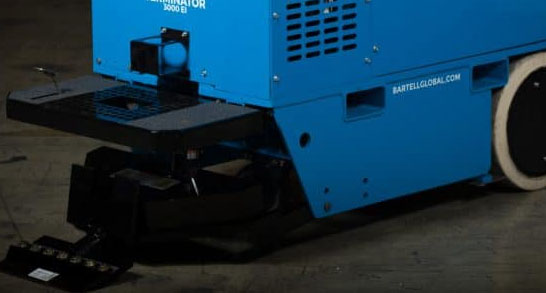 Bartell was founded by Art Bartell in 1946 as a machine tool and die shop.  Bartell began to manufacture concrete finishing power trowels for the local construction industry in the mid 1960’s and quickly became the dominant supplier to the Canadian market.

Today, Bartell continues to be a market leader in concrete finishing equipment, as well as other construction equipment products such as compaction, concrete buggies and many others.

Don Morrison invented the Morrison Truss Screed in the early 1970’s with several patented features. Morrison is still the only aluminum bolt screed on the market. They were bought and operated by Terex in 1999, until Morrison merged with Bartell in the 2007 acquisition.

Since then, Morrison has extended it product line to include many other key products.

Bartell Global focuses on selling Contec equipment in the North American markets, while Contec Germany continues to sell their products, mainly in Europe.

For years, Innovatech has been world-renowned for its high-quality concrete floor grinder and Ride on Floor Scraper, the Terminator. They design and manufacture all the machines in our product line to ensure the highest level of performance possible.

SPE began with the design and manufacture of the original 20ES Autoblast machine. This equipment was initially used to provide an on-site service for the construction, industrial flooring, and petrochemical industry.

SPE operates from a purpose built facility covering 5 acres in rural Lincolnshire in the center of the UK, and today enjoys the position as one of the market leaders in theSurface Preparation Industry.

Garrett Industrial Inc. specializes in the sale of concrete grinding machines and powertrowels. Our company is active throughout Canada, including the provinces of Ontario (Greater Toronto Area) and Quebec (Montreal and surrounding areas).

"We understand that our success depends on yours, which is why we strive to provide you with cost-effective quality products in a timely matter."